How to Improve Your Photographs 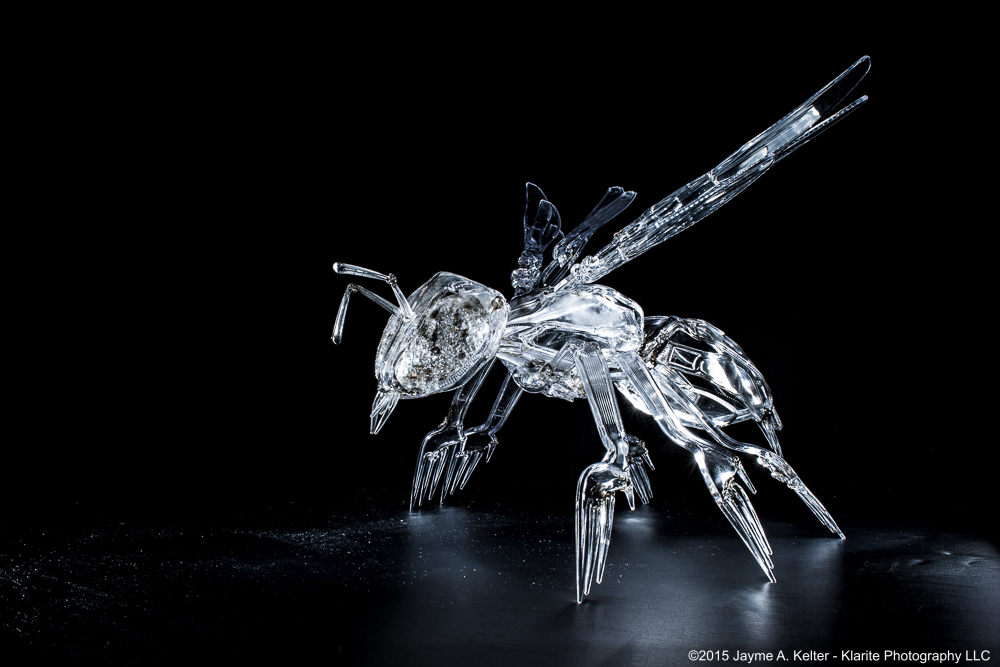 The major takeaway from my photography classes that I got from my formal photography education was insanely simple, yet it was never explicitly taught. There are 3 simple steps to improving your photographs

The photo above is of a sculpture I created. It's a bee made of plastic cutlery and fire. The head and thorax were made in 2010, the abdomen, wings and legs were created in 2015. I had tried countless times to make the wings and abdomen in 2010 and absolutely nothing I did when how I needed them to. For whatever reason that abdomen gave me so much grief. In reality its one of the more simple shapes on the sculpture but it had to attach at the correct angle to the armature within the thorax. Eventually the project was set aside but never out of mind. I picked the bee up again later and was able to build on everything I had learned in the time since I began. Finally there was payoff in the completion of this intricate sculpture!

- Jayme
Have a suggestion for a topic that I cover in a future blog? Let me know with the form below.
Thank you! Your submission has been received!
Oops! Something went wrong while submitting the form. 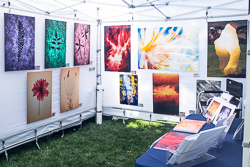 Here are some of my favorite conversations and moments that I had with guests to my booth over the 3 day show.‍ Guest: What's your background, is it scientific? Me: I have a Bachelor's in Studio Art with a Minor in Ecology. Guest: I knew you had some kind of a science background! Me: This is one of the best things you could have said to me right now!