What Influences My Photography? Pt 2 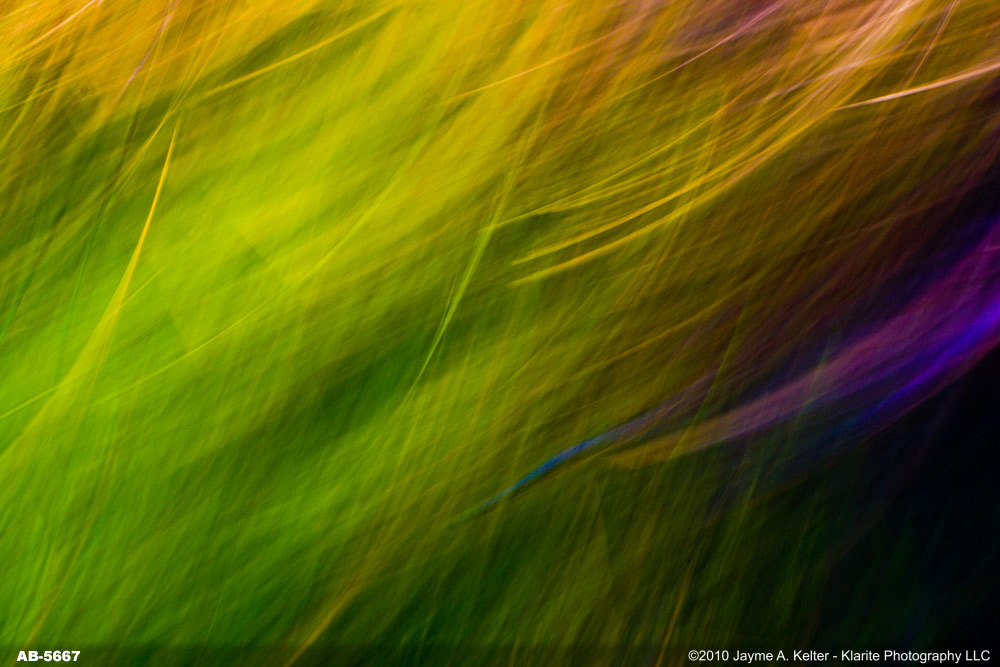 Unfortunately my health has been a major driving force in my photography in the past 9 years. Starting in 2009 I started dealing with intense migraines which were increasingly accompanied by vertigo. For those of you who aren't familiar with vertigo, it is essentially the feeling of dizziness and movement even when there is no movement.

I'd spend a good amount of time staring into the space between objects. It was a lot easier to focus on nothing rather than trying to focus on objects that were in constant movement.

Often as I would walk down a hallway at work, it would suddenly feel as though the ground had dropped out from below my feet. This was a feeling that after a while I'd start to look on with a strange sort of enjoyment. I likened it to something described in the first episode of Stargate SG-1. After using the stargate for the first time and popping out the other end the characters become disoriented as it takes their minds extra time to catch up to where their bodies are. The feeling resonated a bit too much with me. I ended up referring to this feeling of the ground dropping out from below my feet as a "stargate step". That was fine and good, even mildly entertaining to otherwise stressful days, but once it graduated to "stargate stands" and "stargate sits" That was a bit too much to handle.

After I moved up to the Phoenix area there were times when I'd be walking the halls at work with my hand skirting the wall with every step. It was nice to have the feeling of that little bit of security as I made my way throughout the office. I learned not to rely on sensory input as I moved but just let the autopilot of knowing how to walk on level ground do the job.

This was life for right around 6 years. Seldom would there be relief. Doctors for the most part agreed that there was nothing wrong with me. But in 2015 I was finally pointed in the right direction. We found the main cause and we were able to start addressing it head on. It still took over a year to get everything to settle down, and honestly it comes back to say hello every now and again (like right now as I'm writing this)

The chunk of my life plagued by vertigo were some of my most artistically developmental years. Photography acted as an anchor. It was something to occupy my mind. It is where I could play around and try new things. I could express the torture going through my mind. Often I went out on day trips, hiking or walking around wetlands in an attempt to reboot emotionally and mentally.

Vertigo was a condition I dealt with but I turned it into art at the same time. I have dozens of images that are dubbed Vertigo. They were created on reboot sessions as I walked through space.

The resulting images weren't of subjects, but rather movement. Yet in each there is still somewhere to focus. Somewhere to skirt your eyes as you look at the photograph.

- Jayme
Have a suggestion for a topic that I cover in a future blog? Let me know with the form below.
Thank you! Your submission has been received!
Oops! Something went wrong while submitting the form. 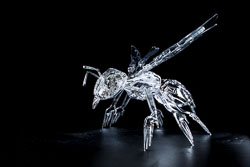 How to Improve Your Photographs

The major takeaway from my photography classes that I got from my formal photography education was insanely simple, yet it was never explicitly taught. There are 3 simple steps to improving your photographs